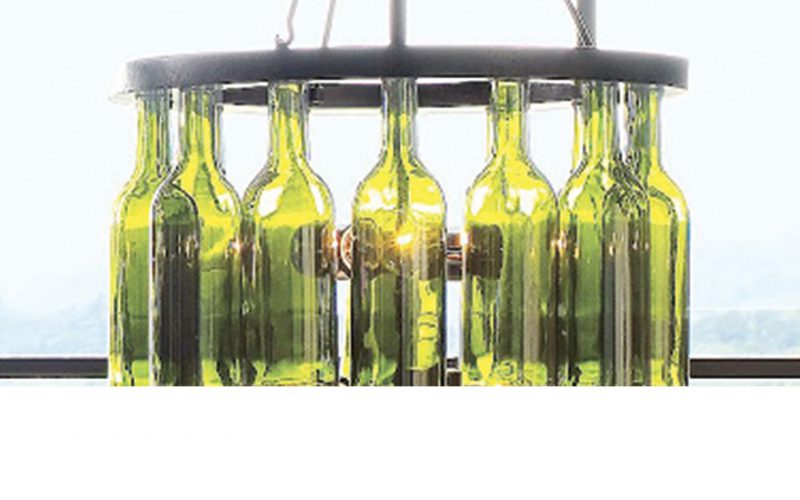 Georgian winemakers have made significant progress in recent years in introducing the country’s 8,000-year history of winemaking to the world. But the next few decades, experts say, will be about organic wine, and it’s time for Georgia to take the first steps toward conquering the thirsty and better-paying markets that want them. Georgian wine is sold in 54 countries around the world and revenue from Georgia’s wine exports exceeded 210 million USD in 2020. In 2012, that figure was only 65 million USD, making for a 223% increase in just eight years.

But industry specialists say that Georgia could be making dollars by the barrel-full if only winemakers endeavored to carve a niche for themselves in organic wine.

“Georgia cannot compete with countries such as France, Italy, Spain, Australia and Chile in terms of volume and industrialized wine production. Georgia should instead focus on producing organic, natural and ‘qvevri’ wines, which can fetch a price three to five times higher on the market,” Bitarishvili told Investor.ge.

Quality over quantity is the way to go, he says, and Georgia’s abundance of authentic local grape varieties means it can provide unique products, further increasing sales revenue.

This idea isn’t unique to Georgia, but the market for organic wines is relatively young and underdeveloped globally, with just 8.5% of European vineyards and production certified as organic in 2016, offering Georgia an opportunity to join the front-runners in a market Transparency Market Research expected in its 2020 report to grow at a stellar 10.8% between 2020-2030, reaching a market valuation of $30 billion by the end of this period.

European markets are currently driving global demand for organic wine, which is expected to account for 78% of the global organic wine market by 2022, beveragedaily.com writes.

Considering these facts, the circumstances of the makeup of the Georgian wine market are ripe for a pivot in direction: Geostat data from 2020 show that about 57% of all Georgian wine exports (amounting to 120 million USD) went to the Russian market, where the average export price of a bottle is about $2-$2.50.

“[Unlike in Russia], in Western Europe, Georgian wines can fetch as much as 8 USD and above on average. These statistics clearly indicate what Georgian winemakers should prioritize,” notes viticulture researcher Giorgi Barisashvili.

Barisashvili continues: “Organic and natural wines are not intended for the Russian or Chinese markets. White wine is not even acknowledged in China.

In Russian and other former Soviet republics, they like mostly sweet and semi-sweet wines. We should leave this cheap segment to the big wineries in Georgia, i.e. industrial winemaking, while small wineries should only work in countries with an existing wine culture, and aim for the organic market,”

In addition to the supposed health benefits and difference in taste of organic wines, there is a marketing issue with the country remaining so focused on the industrialized production of wine, Mariam Jorjadze, Director of the Biological Farming Association Elkana, points out. “A country with an 8,000-year-old, uninterrupted tradition of winemaking should not focus on industrial production,” she says. It doesn’t fit the narrative, which is often what attracts the interest of wine lovers to Georgian wines.

In 2020, there were just 20 small- to mid-sized producers of organic wines in Georgia, Caucascert, the country’s only organic wine certification issuer, told Investor.ge, with real interest having been drummed up in the past four-five years among winemakers and a steady demand for organic certification increasing 10-15% annually.

Despite its serious prospects, organic wine production in Georgia faces an uphill battle.

TBC Research noted in a report focusing on the Georgian wine industry in early 2020 that the costs of switching to organic farming are currently prohibitively high.

Other issues have also stalled growth of the organic wine market, ranging from the expenses needed to prepare orchards for certification; the price of certification itself, which must be renewed yearly; and the fact that the difficulty and expense in establishing new market connections in Europe, in addition to other attractive markets, make the already tried-and-tested path of exporting wine to Russia that much more appealing.